Softball America is pleased to announce that we will have seven interns this summer to aid in our softball coverage. Each intern will serve as a correspondent bringing you the very best of softball content throughout the summer, from all around the country.

See below to meet our seven summer interns. 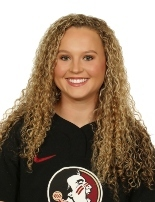 Caylan Arnold is a fifth-year senior at Florida State University where she majors in Media Communications and minors in Psychology. She maintains a 3.6 GPA and hopes be a sports analyst after her graduation in May 2021. Next season will be Caylan’s second year playing at FSU, as she transferred from the University of Tennessee after spending three years there. Caylan was named the SEC Freshman of the Year in 2017, SEC Pitcher of the Week in 2017 and 2018, as well as ACC Pitcher of the Week in 2020. 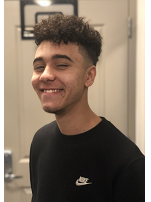 Keelen Barlow is a second-year Journalism major at Butler University with experience in digital media and reporting. He currently works for the Butler Collegian as the Women's Soccer and Softball beat writer. He also works as a Sports Information Director for the Brownsburg High School Athletic Department in Brownsburg, Indiana. 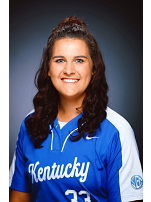 Alex Martens recently graduated from the University of Kentucky with a degree in Integrated Strategic Communication and a minor in Art Studio. Although her time as a Wildcat was cut short due to the COVID-19 pandemic, she was ranked as the No. 3 player on Softball America’s Shortened Season College Top 100 and the No. 1 player in Softball America's 2020 SEC Player Power Rankings. She was also a member of SA's 2020 Shortened Season All-America list. Alex will continue her education and pursue a Masters of Art in Strategic Design from Furman University in conjunction with Miami Ad School at Portfolio Center. 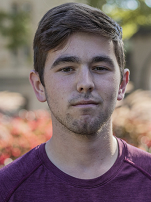 Jared Rigdon is a junior at Indiana University studying Journalism and History. Jared works with the IU Athletic Department and has covered multiple sports for the Indiana Daily Student and The Hoosier Network. 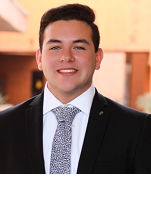 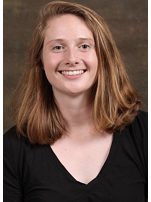 Erin Scott is a Division 1 softball student-athlete at Lafayette College. In high school, Erin was a three-sport captain of her school's volleyball, basketball and softball teams. She majors in Film and Media Studies and is set to graduate in 2022. 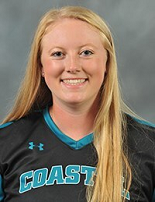 Shelbie Summerlin is a Division 1 softball student-athlete at Coastal Carolina University. She majors in Communications with a double minor in Spanish and Sports Coaching, and is set to graduate in 2023.

The Florida Gators softball team has officially brought Blast Motion into the program.