How One Softball Manager Found A New Purpose After Injury

It was her junior year during basketball season. Clift, who also starred for her high school softball team at Franklin Academy in Wake Forest, N.C., was going up for a rebound when a rival player caught her right elbow and pulled her arm out of its socket, sending shockwaves of pain through her body.

"Right when it happened, I was so overwhelmed by the pain, I walked off the basketball court," Clift told Softball America. "I felt like I couldn't move my arm at all."

For Clift, who played catcher, third base and first base on the softball diamond, that reality did not bode well for her college softball dreams. The North Carolina Firecracker was an acclaimed softball player in her area at the time of her injury, with recruiting interest from a handful of colleges and universities.

But after being injured on the basketball court during her junior year, and a doctor subsequently finding a tear in the bicep tendon of her throwing arm, Clift ultimately decided to have career-ending surgery. That meant no college softball for someone who had spent nine years playing the sport and dreaming of competing at its collegiate level. 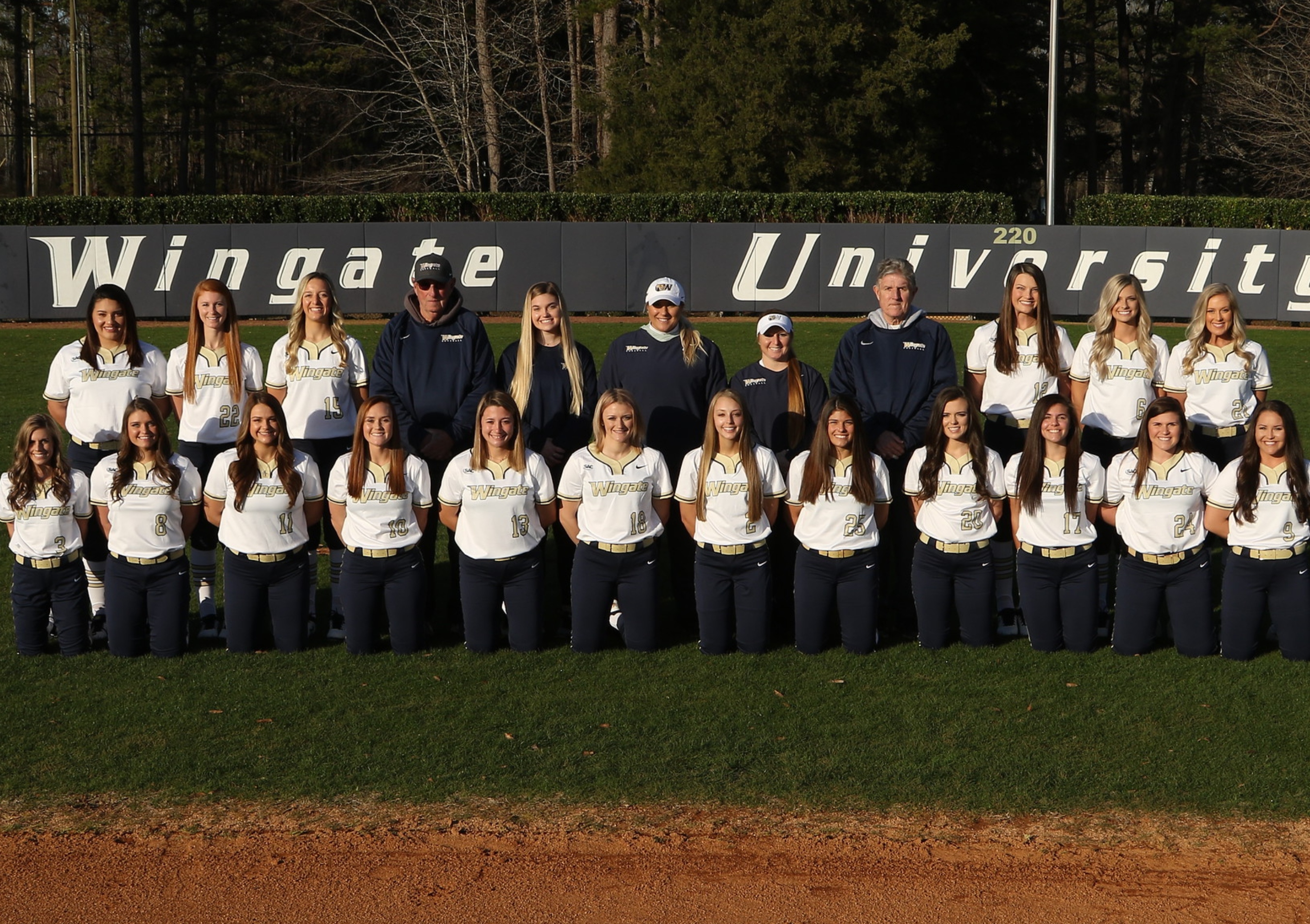 "It was a very depressing time," Clift recalled about the period after she underwent surgery.

But eventually, Clift moved on with her life and enrolled at Wingate University in the fall of 2019, where she now majors in Sales and Marketing with a minor in Math.

Perhaps fortuitously, Clift was assigned to a dorm room that overlooked Wingate's softball field. As a result of seeing Wingate's Division II softball players at practice from her dorm room each day, Clift approached Wingate head coach Jamie Stanclift to inquire about the team's manager position.

After receiving a solid recommendation from her former travel ball coach, Stanclift was happy to invite Clift to become her team's manager. Because of her work ethic and natural softball IQ, Stanclift soon increased Clift's managerial responsibilities. She allowed her to catch bullpens, call pitches during games, line the fields and even travel with the team.

"I feel so loved and appreciated," Clift said of her experience as Wingate's softball manager. "I may not have a pair of cleats to wear on the field, but I am a part of the team."

And though her first season as Wingate's manager was shortened to just 22 games due to the worldwide COVID-19 pandemic, Clift has fond memories of her first year in the dugout with the Bulldogs.

"I love to spend time with everyone," Clift added. "It's literally my favorite time of the day."

Here are the Division I softball players who have entered the transfer portal recently.