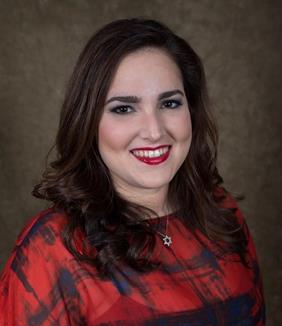 Maren Angus first picked up a softball at the age of four and she played "A" travel ball from eight to 16. Her playing career came full circle when she played the United States Maccabi team in the 2017 Maccabiah in Tel Aviv, Israel, where she won a Gold Medal.

The first time she reported on the sport, she was in high school and was asked to help her local paper. When she hung up her cleats after high school, she knew she wanted to be involved with the game she grew up playing. After graduating from Middle Tennessee State University in 2013, she began writing for MLB.com, The Tennessean and NHL.com. In 2015, she began covering softball for GameChanger and Faspitch News. Then in January 2018, she launched Behind the Plate Softball and traveled the world covering softball. On Nov. 19, 2018, Angus became Softball America's first editorial staff member and accepted the offer to be managing editor.